The government of Japan announced on November 3 the awarding of the Order of the Rising Sun, the Gold and Silver Star to Lieutenant-General Voltaire Gazmin (retired), former Secretary of National Defense, in recognition of its contribution to strengthening relations between Japan and the Philippines on national defense.

Japan highly appreciated its efforts to support peace and stability in Asia-Pacific and other regions.

Meanwhile, also on November 3, Japan awarded the Order of the Rising Sun, Golden Rays with Neck Ribbon to Dr Ines Yamanouchi Mallari, President of Mindanao Kokusai Daigaku School, in recognition of her contribution to promoting academic exchanges and mutual understanding between Japan. and the Philippines. 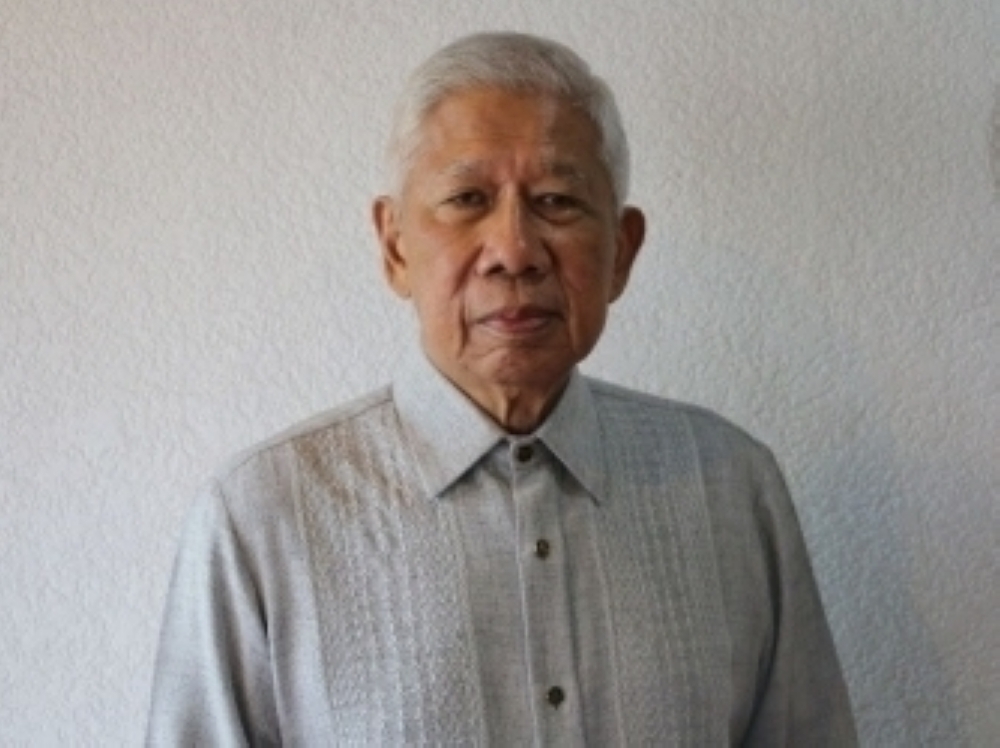 Dr Mallari became President of Nikkeijin Kokusai School in 2001 and joined the establishment of Mindanao Kokusai Daigaku in 2002, where she has served as School President since 2010. Through her initiative, these schools have provided a wide range of programs related to Japan, including Japanese language. It has strived to introduce Japanese culture and promote cultural exchanges between the two countries.

Dr Mallari, as a third generation Japanese descendant herself, has also contributed to improving Nikkeijin status and bilateral exchanges between Japan and the Philippines through activities such as supporting the development of the young generation of the Nikkei-jin community, organizing the annual memorial service for the remembrance of Japanese settlers in Davao. In particular, she greatly contributed to the investigation and interviews of Japanese descendants for the recognition of their Japanese nationality. The Government of Japan sends its sincere congratulations to Gazmin and Mallari, and hopes that they will continue to play an active role in strengthening the close relations between the two nations.